A family of spiritual communities that has been continually evolving for over 300 years.

The roots of Unitarianism lie in the dissenting Christians of the 17th and 18th centuries. They chose to follow their conscience, rather than adopt the doctrine of the Church of England. It was a time of radical social, political and religious upheaval, and our movement is fundamentally shaped by this culture.

Throughout our history, great thinkers and activists have been attracted to and influenced by Unitarianism, from Mary Wollstonecraft and Thomas Jefferson to Joseph Priestley and Tim Berners-Lee. 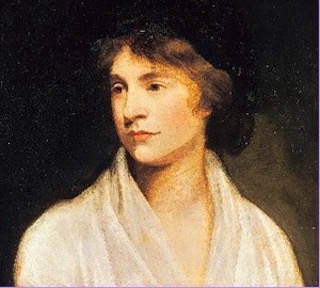 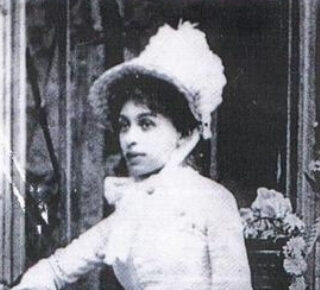 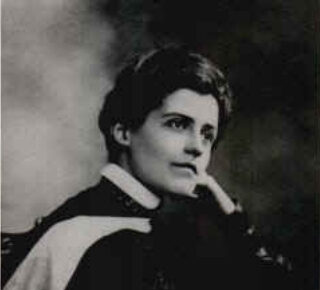 The word ‘Unitarian’ was used to describe those who, having read the Bible for themselves, began to question the doctrine of the Trinity – the idea God is Father, Son and Holy Spirit. They began to focus their worship on God as a oneness.

Unitarians have held various ideas about Jesus, seeing him not as God but variously as a divine being, a human on a divine mission, an example, a radical prophet or wise teacher. Ours is a living tradition and within the Unitarian movement today you will still find different views about God and Jesus, but we acknowledge our roots in the liberal Christian tradition.

Today, our name points towards ideas of unity, the oneness of all life, universalism – of being together as one.

The first Unitarian congregation in Britain met in Essex Street, London (where our headquarters are still based), in 1774. Early Unitarians in England were influenced by Socinians in Transylvania and Poland, as well as the national post-reformation landscape. You can find Unitarians all over the world – and everywhere they are slightly different with their own radical histories. In Scotland, Unitarianism grew with universalist ideals that rose counter to the dogmatic Calvinist ideals that were dominant after the Scottish Reformation. The Unitarian minister in Dundee, Thomas Fyshe Palmer, was transported to Botany Bay in 1794 for his radical politics and pro-democracy activism. In Wales, the Troad Allan, or Great Eviction of the Unitarian congregation of Llwynrhydowen in 1876 changed the course of British politics, helping secure the secret ballot. The founding fathers of the USA were influenced by British Unitarianism, and the 19th century saw many Unitarian thinkers such as Ralph Waldo Emerson, and activists like American civil rights campaigner Florida Ruffin Ridley; Unitarian Universalism is well established as a liberal faith across the USA today. There are Unitarian communities in Canada, Australia, South Africa, France, Germany, Norway, Hungary, Romania, India and beyond – and these are connected by the International Council of Unitarians and Universalists.

Our central organisation is called the ‘General Assembly of Unitarian and Free Christian Churches’. This was formed in 1928, bringing together two of the first formal Unitarian bodies – the ‘British & Foreign Unitarian Association’, and the ‘National Conference of Unitarian, Liberal Christian, Free Christian, Presbyterian and other Non-Subscribing or Kindred Congregations’.

These long names represent two key things – support for congregations that don’t insist on ministers or members subscribing to a particular doctrine, and the idea of connection and collaboration with other like-minded groups, in service of a loving and liberal ethos.

It was only in 1813 and the Doctrine of the Trinity Act that it became legal to be a Unitarian – the 1688 Toleration Act affording religious freedom only to nonconformist Trinitarians. This meant that many Unitarians were persecuted and imprisoned for their beliefs.

Unitarianism has always evolved with the times, and we find ourselves at a key point in our evolution.

A willingness to stand up to authority has been a constant theme, with international Unitarian involvement in women’s suffrage, civil rights and the LGBT movement. More recently in the UK, Unitarians have been arrested for Welsh language activism in the 1960s, at protests against nuclear weapons in the 1980s, and at climate protests today.

Unitarians have led social reform by changing the rules as well as breaking them, from the many prominent 19th century Unitarian mayors, to playing a role in bringing about same sex marriage laws in 2013. The first trained female minister of any denomination in England was Unitarian – Gertrude von Petzold.

Unitarianism has always evolved with the times, and we find ourselves at a key point in our evolution. We welcome you to be part of this evolution.

Help us throw our chapel doors wide open to all who seek meaning, belonging and camaraderie on the path through life.