The Object of the General Assembly of Unitarian and Free Christian Churches is “to promote a free and inquiring religion through the worship of God and the celebration of life; the service of humanity and respect for all creation; and the upholding of the liberal Christian tradition.”

As well as individual congregations, there are District Associations that connect and support congregations in a local region, and many societies, from the Peace Fellowship and the Earth Spirit Network to the Women’s Group and the Music Society – plus many more. You can find a full list of our Districts and Societies here.

The Unitarian movement is a democratic, grass-roots organisation. Our central hub is the General Assembly of Unitarian and Free Christian Churches, a registered charity, whose Executive Committee is elected by members. The movement makes collective decisions at our Annual Meetings, where each congregation sends its delegates. You can read about the resolutions we have passed here – these show the issues that our community has stood up for since the General Assembly’s inception in 1929.

Read more about our governance in our Object and Constitution., and find out about recent activities in our Annual Report.

The General Assembly is funded by a mixture of membership payments from congregations, donations, grants, and income from our investments. Find out more about how you can support our work. 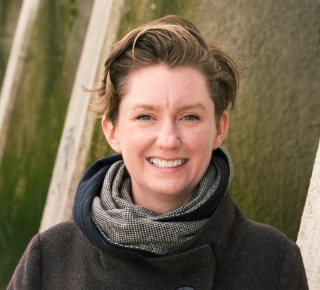 Our Chief Officer, Liz Slade, works with the Executive Committee and leads the staff team. She joined us in March 2019 after a senior career in the healthcare industry. Originally from Dorset, Liz joined our New Unity congregation in north London, starting her on a spiritual journey which led her through leadership in the Sunday Assembly movement to leading pilgrimages treating works of literature as sacred texts, before becoming our Chief Officer. She is excited by the role that Unitarians can play in bringing a cultural shift to make it easy for everyone to participate in a spiritually healthy community, and sees this as a necessary part of creating a society that is more equal and in balance with the natural world.

Meet the rest of the General Assembly staff team here. 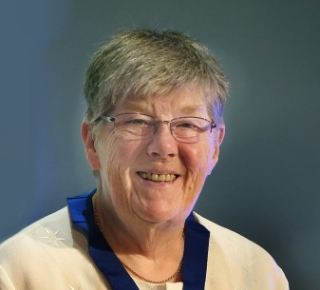 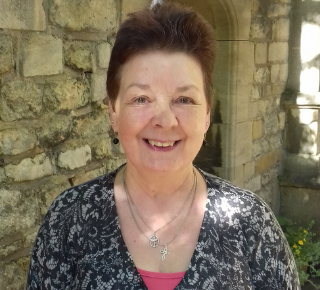 The Presidential team travel the length and breadth of the UK (in person and via Zoom!), connecting with our congregations and sharing their vision for the future. They also represents us at official events like Remembrance Sunday at the Cenotaph and on official bodies. The President and Vice President are elected annually, serving a 12 month term.

Anne Mills (President) is a retired lecturer in languages and literature from Bury, Greater Manchester, where she is a dedicated member of Bury Unitarian Church. As well as involvement in many Unitarian groups, Anne served for ten years at her local Citizens’ Advice Bureau as a volunteer advisor and debt counsellor and she is an active member of the Bury Fair Trade Forum.

Anne is proud of her Unitarian faith and brings the same enthusiasm and passion that she finds in her church to her role as President. During her term, she aims to support and encourage our congregations, helping them to adjust to a changed and challenging world.

Rev Sue Woolley (Vice President) is District Minister to the Midland Unitarian Association, covering Birmingham and the West Midlands. From a Unitarian family herself, Sue has played an active role in many Unitarian congregations and groups including the Unitarian Association for Lay Ministry and Unitarian Peace Fellowship. She is passionate about the provision of excellent lay training and serves as Tutor for Unitarian Theology & Thought on our Worship Studies Course.

Our Executive Committee is elected directly by our members. Their work is open and transparent. You can read the minutes from their meetings in our Resources section. 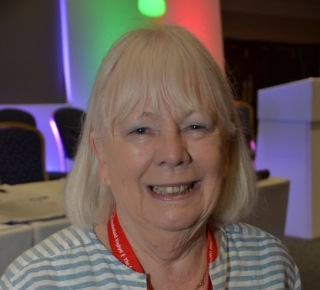 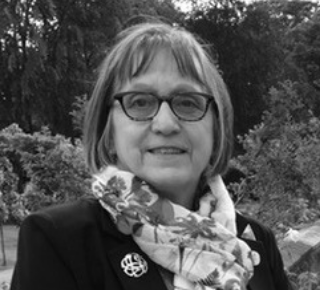 Marion Baker (Convenor) is a retired career civil servant. She has served her local congregation in Sheffield, and the wider Unitarian movement in many capacities over the years, including as President, and plays an active role in The Nightingale Centre at Great Hucklow in the Peak District. She is married to Rev Ernest Baker and mother to Tim.

Rev Celia Cartwright is a retired minister, having served six Unitarian congregations. Throughout her life, her Unitarian faith has guided, supported and enabled her and in retirement she has served as President of the General Assembly and the Women’s League. Celia lives in Cumbria surrounded by stunning scenery, close to her daughter and son, and is kept on her toes by a gorgeous granddaughter. 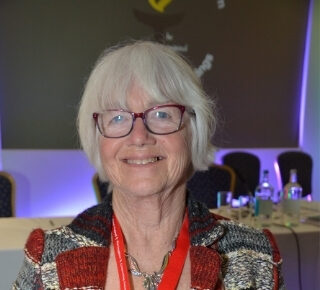 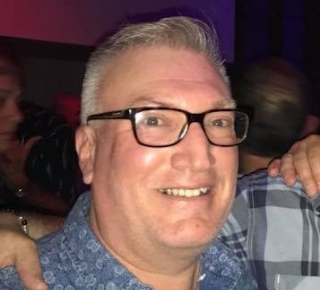 Hilda Dumpleton is a retired teacher from Swansea, where she is active in her city-centre Unitarian church. an avid traveller and a keen gardener, Hilda has been leading Unitarian services since 1975 and serves the Welsh Unitarian movement in many capacities.

Simon Hall works in the service sector and is a member of Leicester Unitarians, where he has been attending since 2011 having previously been an Anglican. He believes wholeheartedly in the importance of developing spirituality and serving others. Simon lives with his husband David and his passions include fast cars, politics, ACOL bridge, choral singing and country hikes. 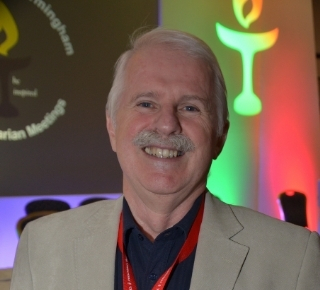 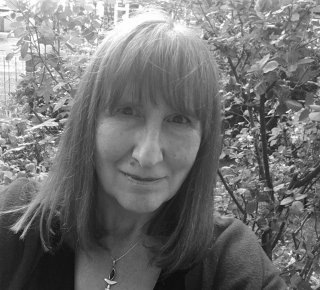 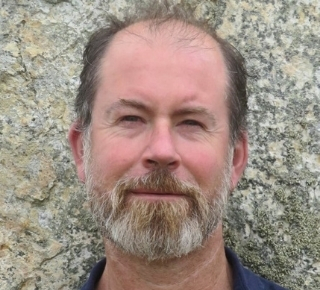 Robert Ince is a retired engineering and contracting consultant. He is very active in global campaigns for religious freedom and is the current President of the International Association for Religious Freedom (IARF), as well as working hard in his local congregation in Sheffield.

Jenny Jacobs lives in Harrogate and is Secretary and an occasional worship leader at York Unitarians. She only discovered the Unitarians relatively recently, and wishes she’d known about them sooner. This helps explain why Jenny is passionate about raising the profile and public presence of Unitarianism. She’s convinced there are a whole lot more people out there who want what we offer, but probably don’t know we exist. Recently retired from her main job in housing, Jenny still works part time for the Ministry of Justice as a Valuer Member of the First-Tier Tribunal (Property Chamber).

Rev Jo James is Minister of Mill Hill Chapel, Leeds, where he has had a particular interest in fostering conversation projects with refugees, other faith groups, mental health and wellbeing groups and theological reflection within the congregation and denomination. Before training for the ministry he worked in the theatre for over twenty years as an actor. Jo is married to Ann, a ceramic artist, they have two young children. 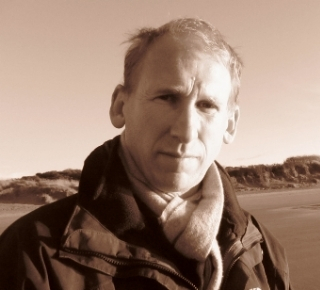 Rev Dr Rob Whiteman is Minister with Dundee Unitarians, having previously served in the Cotswolds. Before ministry, Rob worked in church administration, teaching, and higher education.