Ministers are spiritual leaders, who provide care, guidance and inspiration to our communities – and to the world. Meet some of our ministers: 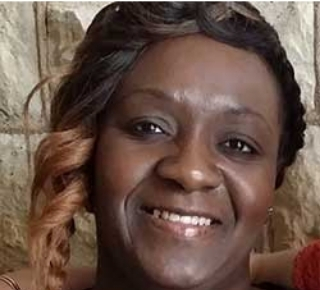 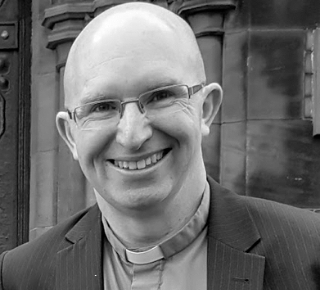 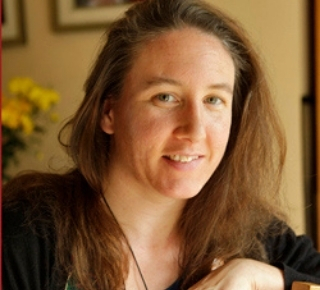 Rev Winnie Gordon is minister to Birmingham and Kidderminster Unitarians, joining them in 2014 after completing her ministry training. Winnie first walked into a Unitarian church in 2006 and previously worked in education.

Rev Phil Waldron has served as minister to three Unitarian congregations in Liverpool and Merseyside since 2015 and is co-founder of the Ullet Road Church Rebels Football Club, whose members are refugees and asylum seekers. He is married to Donna and they have a young son called Emerson.

Rev Anna Jarvis is minister to Monton Unitarians in Salford. Anna grew up within the Methodist Church, but found her spiritual home with the Unitarians when she was 16. She worked as a housing officer, then for the Citizens Advice Bureau and Age Concern. She began studying to be a lay worship leader while her children were still young, before training for the ministry and joining Monton Unitarian Church in 2015.  Anna defines her faith as: “belief in the strength of beloved community, built with open minds, open hearts and open hands, offering sacred sanctuary to all, and reaching out and working with others to bring about justice and peace.” As well as being Monton’s minister, she is a single mother to three teenagers, loves singing and writing, and has a seriously malfunctioning mental ‘off-switch’!

Support and Resources for Ministers

Congregations and ministers can make use of the Guidelines for Partnership between Congregations and Ministers. In addition, there are lots of places for our ministers to go for support, including Simon Bland (Ministry & Congregational Support Officer), The Unitarian Ministerial Fellowship, and UNITE – Faith Workers Branch. 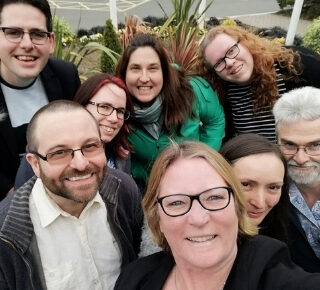 We believe in the importance of visionary leadership for our communities and offer training for ministers at Unitarian College and Harris Manchester College, Oxford. Find out more about becoming a Unitarian minister by getting in touch with our Ministry & Congregational Support Officer, Simon Bland.